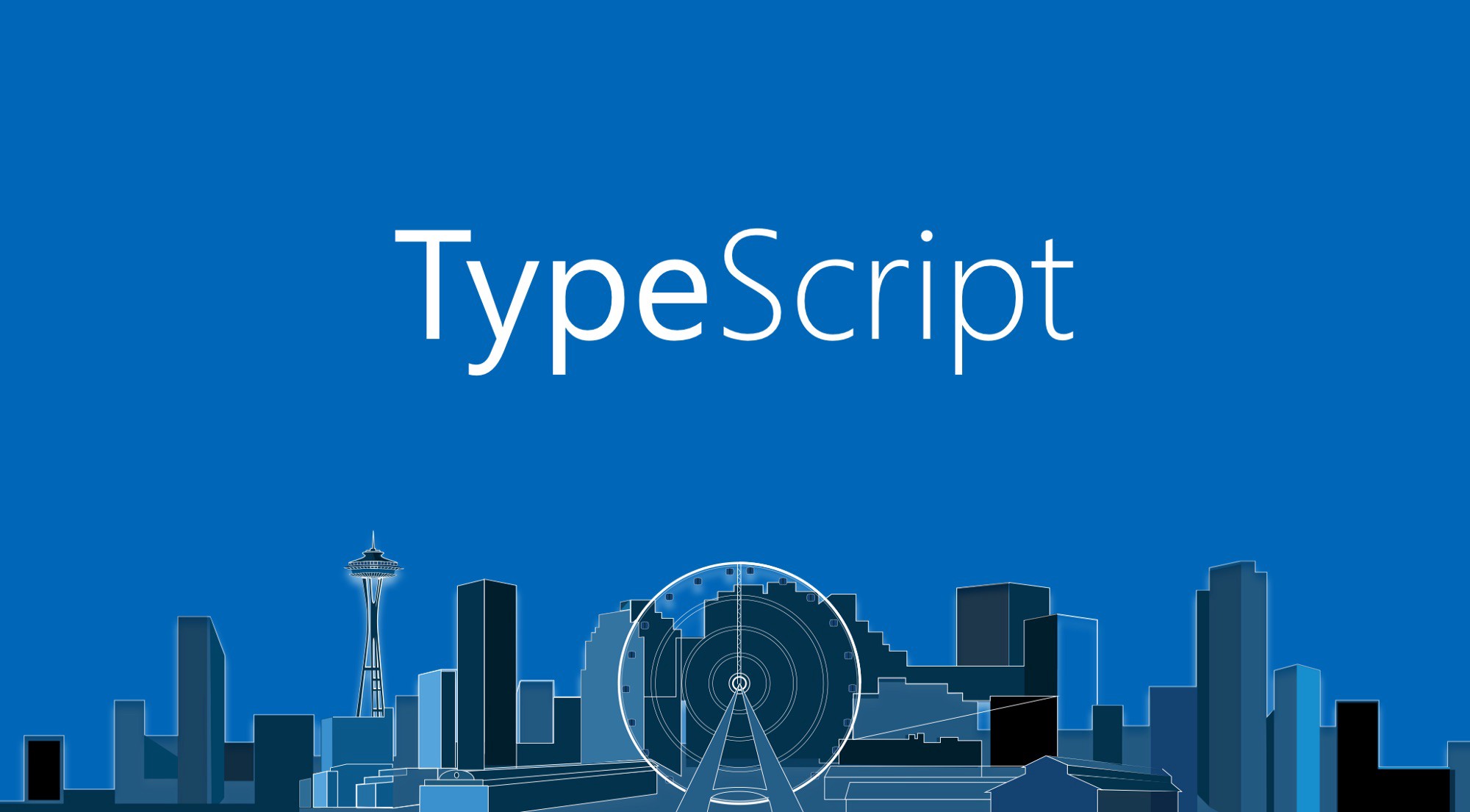 Typescript Plugin : TypeScript support was introduced in NetBeans by a community contribution: A company named Everlaw made their NetBeans plug-in available as an Open Source package. Since then, new versions are released continuously, as can be seen on the Github : https://github.com/Everlaw/nbts/releases

TypeScript is an open-source programming language developed and maintained by Microsoft. It is a strict syntactical superset of JavaScript, and adds optional static typing to the language.

TypeScript supports definition files that can contain type information of existing JavaScript libraries, much like C++ header files can describe the structure of existing object files. This enables other programs to use the values defined in the files as if they were statically typed TypeScript entities. There are third-party header files for popular libraries such as jQuery, MongoDB, and D3.js.
TypeScript headers for the Node.js basic modules are also available, allowing development of Node.js programs within TypeScript.

The TypeScript compiler is itself written in TypeScript and compiled to JavaScript. It is licensed under the Apache 2 License.

TypeScript is included as a first-class programming language in Microsoft Visual Studio 2013 Update 2 and later, beside C# and other Microsoft languages.An official extension allows Visual Studio 2012 to support TypeScript as well.   https://github.com/Everlaw/nbts/releases